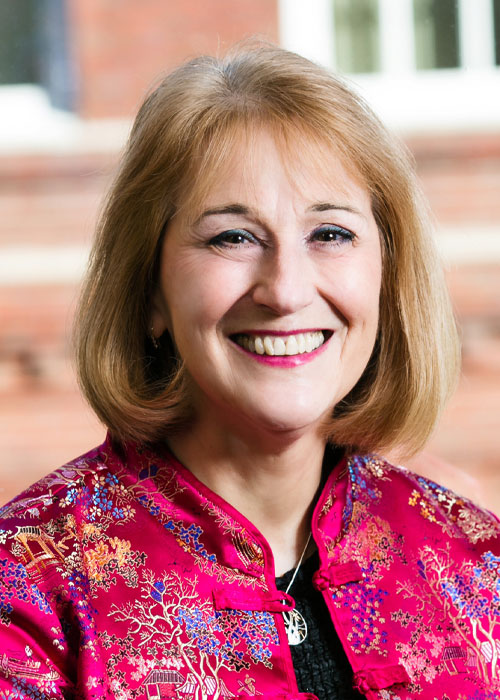 Lindsey has been involved in paralegal education programs as a presenter and co-presenter. She wrote a bimonthly column entitled “Medical Matters” for the PANH newsletter, The Annotator, for several years.

Lindsey was active with the Paralegal Association of New Hampshire for many years, serving on the Board as president in 2005. She was recognized by the Association with its President’s Award in 2004 and its Paralegal of the Year award in 2005.

Lindsey was published in the National Paralegal Reporter in the April/May 2004 edition, having been asked to contribute on the role of specialty paralegals in New Hampshire.