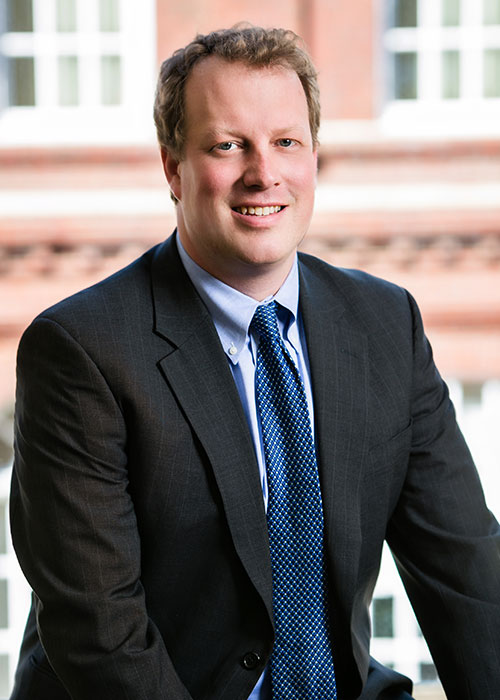 Michael Lewis is a results-driven, experienced trial and appellate litigator and is a member of the firm’s Litigation, Tax, and Financial Institutions Practice Groups.

He has served as lead trial counsel in matters before the nation’s federal trial and appellate courts, and before its highest state trial and appellate courts. Michael’s experiences before state and federal courts range from litigation against state and federal enforcement agencies to representing businesses in constitutional law, employment, contract, tort, insurance coverage, and intellectual property disputes, to representing litigants in high-end probate and trust litigation before New Hampshire’s probate courts. He has handled matters on the plaintiff and defense side of civil litigation and has been a prosecutor and a criminal defense attorney.

Michael has substantial experience litigating a range of matters involving state and federal constitutional rights, including in the area of free speech, social media, and freedom of religion. He is one of the state’s most successful media-rights and first amendment attorneys.

Michael is also an Adjunct Professor of Law at the University of New Hampshire and the Vermont Law School, where he teaches Sales, Commercial Law and Evidence. His writing has been published widely in popular press and in legal publications. Interest in his academic writing on public and private law matters has caused him to be rated among the top 10% of academic authors on SSRN, the international clearing house for academic writing in these areas.

Prior to joining the firm in February 2013, Michael was an Assistant Attorney General at the New Hampshire Department of Justice from 2007 through 2013, serving in the Department’s Homicide Unit from 2011 through 2013. For his work at the Attorney General’s Office, Michael received the Robert E. Kirby Award from the New Hampshire Bar Foundation in 2012 recognizing excellent advocacy, civility, courtesy, and perspective as a practicing attorney under the age of 35.

Prior to his public service, Michael was a litigation associate at Arnold & Porter, an international law firm based in Washington, D.C. There he represented corporations, officer and directors of corporations, and individuals. From 2004-2005, Michael served as a law clerk to Hon. Paul Barbadoro, Federal District of New Hampshire, where he handled matters arising out of federal securities law, federal patent and trademark law, and state common law. 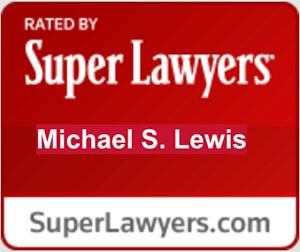