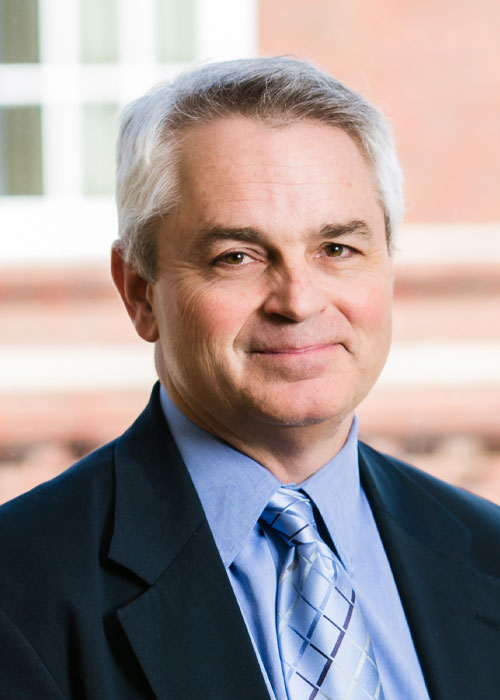 M. Curtis Whittaker has been a shareholder of the firm since 1991. Curt is a lead member of the firm’s Energy Practice Group, representing developers, owners, operators, investors and lenders in the alternative energy area, including biomass, hydropower, wind, solar, cogeneration and alternative fuels.

While at Harvard Law School, Curt took aim at a career in the alternative energy sector by authoring a law review article on the history of hydropower regulation in the United States. From there he moved on to the Washington, D.C. office of Skadden, Arps, Slate, Meagher & Flom, where he was the first associate hired by their newly-formed Energy Department.

After helping set up Skadden’s West Coast energy practice in Los Angeles, Curt was lured to Rath, Young by a combination of personal imperatives and the fact that the firm had been retained by Northeast Utilities in its effort to acquire Public Service Company of New Hampshire. On the heels of that successful transaction, Curt led the firm’s effort to carve out a niche in serving the sophisticated needs of the alternative energy sector.

The firm’s clients have developed large percentages of the nation’s biomass and landfill gas-fueled power plants, and the firm has an outsized presence in the hydropower and commercial solar sectors. Each of these sectors is very different, with their own sets of business risks and regulatory features. Curt brings decades of real world experience with these sectors in advising clients and designing practical transactions and diligence plans.

Curt and the Energy Group work closely with the Tax Group in crafting approaches to maximize the value of the “regulatory assets” often associated with alternative energy projects, including federal tax credits and renewable energy incentive programs.

Prior to joining the firm in 1990, Curt practiced law with Skadden, Arps, in Washington D.C. and Los Angeles. Aside from his work for clients, Curt privately has developed two hydropower plants, one landfill gas-fueled power plant, and large wind project. Curt has published several articles and given numerous presentations throughout the country on different aspects of the alternative energy industry and sat on several energy corporate and investment boards.