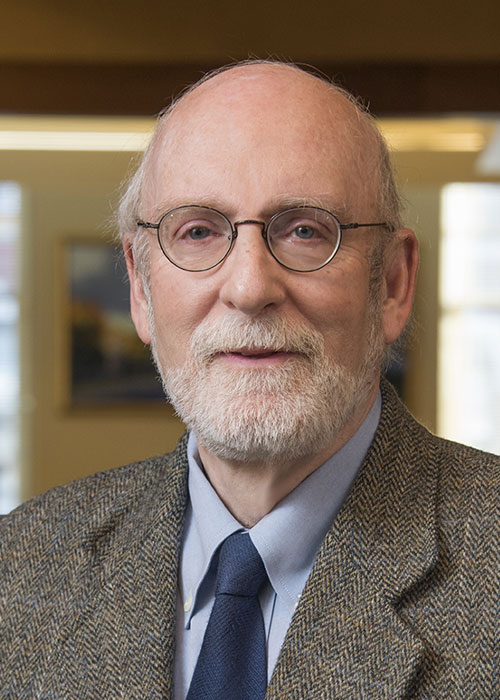 David S. Davenport is Senior Counsel with the firm and maintains offices at the Firm’s Boston and Concord, New Hampshire locations. Dave provides advice on state, federal, and international tax matters, and also assists clients with respect to business acquisitions, reorganizations, and other transactions. Dave is admitted to practice in the State of Massachusetts.

Prior to joining the firm in 2017, Dave served as Deputy Commissioner, Senior Policy Counsel of the Massachusetts Department of Revenue, after previously being engaged in private practice as a tax partner in several major Boston law firms and teaching tax and corporate law at two Boston-area law schools.

In his position as Deputy Commissioner at DOR, Dave advised the Commissioner of Revenue, the Administration, and members of the Legislature with respect to tax policy and technical issues, and he provided policy and technical review and oversight for the Department’s litigation and regulatory functions. In those capacities, Dave also provided advice with respect to the many areas in which state tax laws intersect with federal and international tax laws. Following a Commissioner-led reorganization of the Department in 2015, Dave also served as Acting Deputy Commissioner for the Legislative/External Affairs & Policy Division (LEAP) during 2015-2016, and in that capacity, he provided management oversight for DOR’s Office of Tax Policy Analysis, Rulings & Regulations Bureau, Office of Legislative Affairs, and Communications group.

Prior to his state government service, Dave’s practice in tax law spanned federal, state, and international tax law, with concentrations in mergers and acquisitions, cross-border transactions, software and intellectual property, state and federal tax planning, and controversy matters. He was a tax partner in the Boston-based law firms of Ropes & Gray, Choate, Hall & Stewart, and Tessa, Hurwitz & Thibeault, and in the international law firm of McDermott, Will &Emery, where he headed the Boston tax practice.

Dave has taught federal, state, and international tax law at Boston College Law School and in the LL.M. (Master of Laws in Taxation) graduate program at Boston University School of Law. He has also guest lectured at the Sloan School of Management at Massachusetts Institute of Technology. He has written and presented on a wide variety of tax topics.

Dave is the current co-chair of the Boston Bar Association (BBA) State & Local Tax Committee. He is a former of the BBA’s full Tax Section and also of its State Tax and International Tax committees, and of the American Bar Association Tax Section’s Committee on Affiliated and RelatedCorporations, which focuses on inter-company transactions and relationships. He is an elected fellow in the American College of Tax Counsel, has served as a Trustee of the Massachusetts Taxpayers Foundation, and is a member of the Boston Tax Forum.

Writings and Presentations—Published Books and Articles

Writings and Presentations—Published Books and Articles