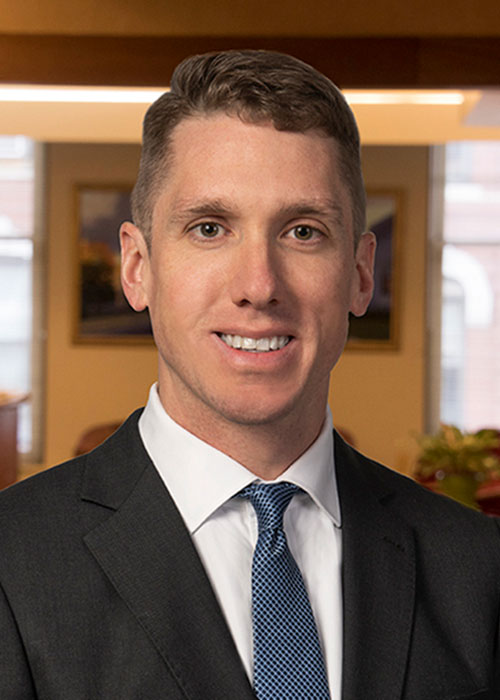 Michael O’Neil is a litigator with a broad and varied practice that includes all aspects of commercial, business, administrative, and appellate litigation in state and federal courts. His most recent matters include counseling clients through disputes involving bankruptcy and other insolvency-related issues, employment issues including wage and hour claims and restrictive covenant enforcement, contractual disputes, tax litigation, disputes related to fiduciary duties, and disputes related to insurance coverage concerning, among other things, COVID-19 business interruption and workers’ compensation claims. Michael has argued cases before the state and federal trial courts and the New Hampshire Supreme Court and has extensive experience representing all interest-holders in bankruptcy courts, including debtors, creditors, trustees, and committees.

Michael is admitted to practice before state, federal and bankruptcy courts in both New Hampshire and Massachusetts and in the First Circuit Court of Appeals.