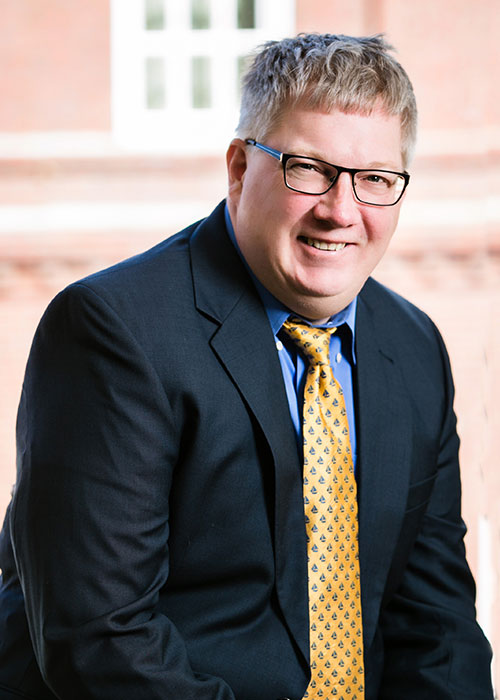 Working closely with the firm’s Energy Group, Paul structures alternative energy project developers and investors in maximizing the value they can realize from tax credits, accelerated depreciation, and other tax attributes of biomass, landfill gas, wind, solar, cogeneration, and other alternative and renewable energy projects. Such credits include the Section 45 and Section 48 energy tax credits.

After his graduation from the United States Naval Academy, Paul served the country as a nuclear submarine officer, completing five strategic deterrent patrols on board the U.S.S. Will Rogers. Paul was twice awarded the Navy Achievement Medal.